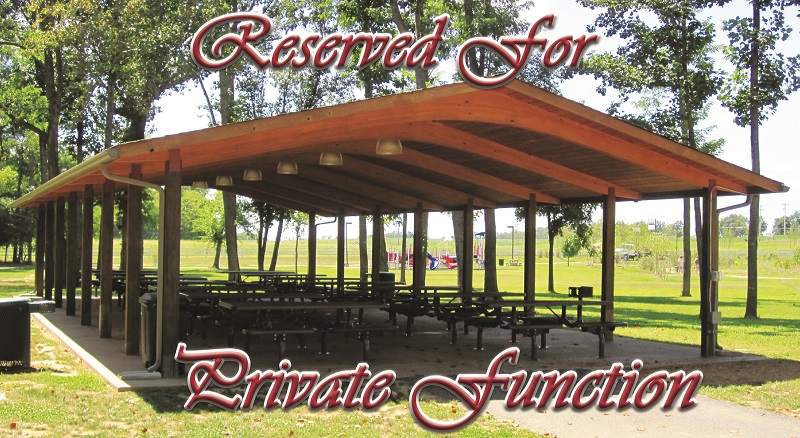 MEN’S MINISTRY UNLIKE ANY OTHER.

Fight club has a manly name and intrigues us as men to inquire what it’s about. Just the name fight club doesn’t sound like something Christians should be in. But, in fact it’s the opposite.

In the nineties there was a movie released called “Fight Club “ and in the movie was a very iconic line. Which says,” the number one rule in fight club, is that we don’t talk about fight club.”

Now back then that sounded pretty cool. And in reality that statement stands true to today. We believe that we have a real fight that men deal with daily. Men battle with some real struggles. Spiritually, mentally, and physically men are bombarded by a real enemy. The biggest problem is the fact that as men we don’t talk about it.

Men have fought so long and have been beat and beat and beat. Men have avoided the much needed arena of discussion. Since men don’t realize the impact and importance of transparency and accountability, we have failed to fight the good fight. We have totally missed the mark on what it takes to be real men.

Coming to understand that no man is alone in his struggles and that no problem or temptation is exclusive to just one man, we decided to fight back. To train ourselves for the fight of our lives by training with champions. To build the best and fiercest entourage that can push men to victory in almost certain defeat.

Fight club was established in November of 2018. It started with the vision of creating a community of Godly men from all Christian walks of life, crossing the boundaries created between denominations, races, ages, and status.

Our intent is to continue building the kingdom of God through the men of our communities. To build in unity and true relationships as the undeniable body of Christ.

We believe that we truly live in a fatherless time. We have a society that has twisted moral standards and follow very few if any, biblical principles. Fight Club has intentionally ensured that the Bible is the standard of which our principles are set.

Our community, city, state, and country have diluted the standards for what it takes to be leaders. We realize that true leadership begins at home. With you, the man of your household. Men are to govern, protect, provide, love, instruct, and grow their household in a manner worthy of respect and honor.

Through the process of time, lack of leadership, lack of discipline, and lack of accountability, men of the world have ultimately lost their value of the true aspects of head of the house.

Therefore our focus is completely placed upon building and restoring men in character and value. We do so by teaching as living examples on how to lead a life worth imitating.
Paul said in 1 Corinthians 11:1 “follow me as I follow Christ.”

We believe our authority has been given to us in our submission to those over us. The respect shown to us is only because of the respect we show to others.

Fight Club is not a church or a building. It is a mobile ministry comprised of God fearing men of good character, leaders of diverse local bodies, and men seeking the process of real training in what it takes to be the man they were meant to be.

We work hand in hand with the local churches to support the strengthening and training of men in the local bodies. We promote the growth of character development, accountability, servant leadership, and instill reassurance of value in the men of our communities.

Each member lays down their personal agendas to lift the heads and hearts of men to guide and push them to the success of being God’s man. This is done by teaching, sharing, ministering, edifying, disciplining, intercession and love.