Music Under The Stars: Jazz Edition 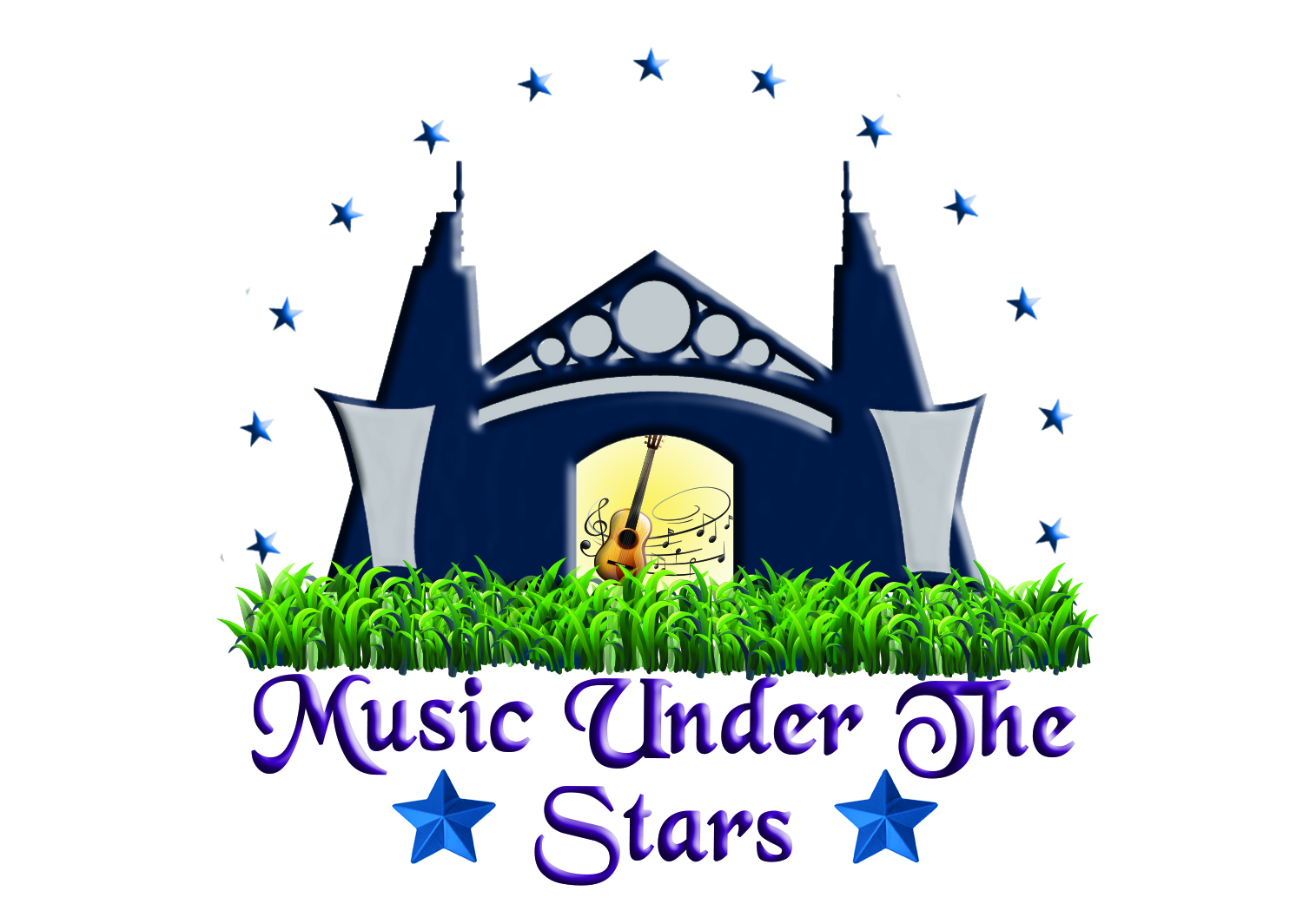 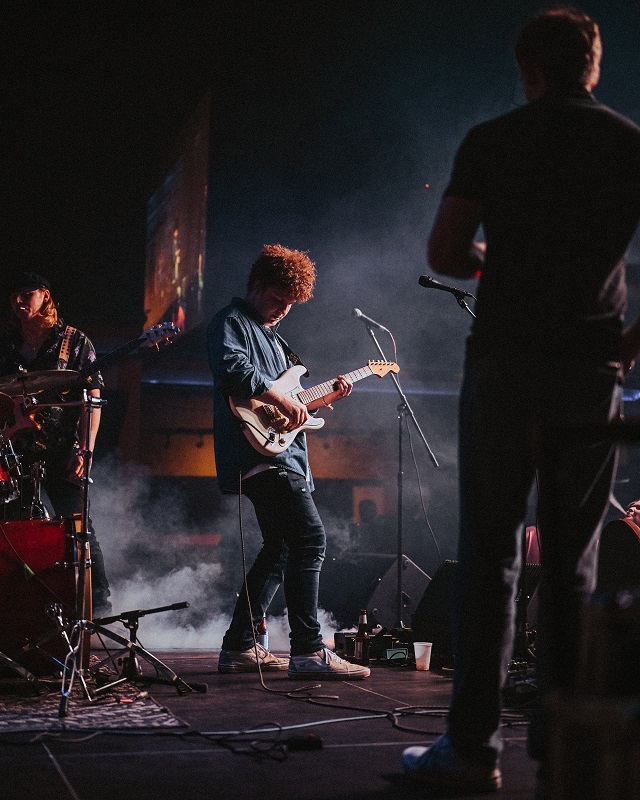 Texarkana Native based in Nashville, TN. The young musician earned his chops while a University of Arkansas student, making his name in Fayetteville’s music scene and appearing at events like Bikes, Blues and BBQ or on the TV show “Good Day NWA” with his band. Now, he’s based in the city the hit makers call home with his own debut single released. “Nothing I Can Do” can be found on sites like Spotify and Apple Music. 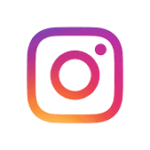