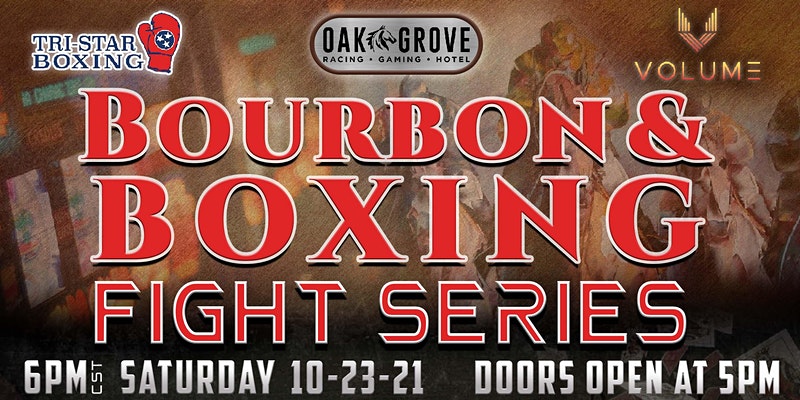 Tri-Star Boxing is back in Oak Grove with its Bourbon & Boxing Fight Series. 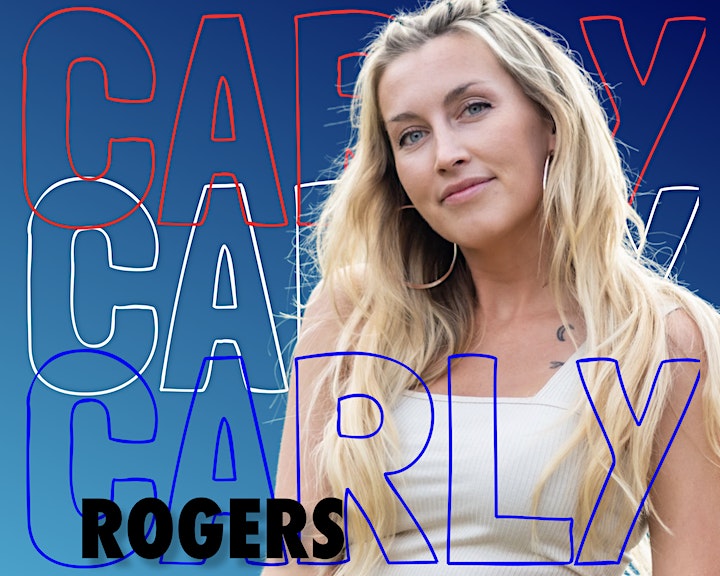 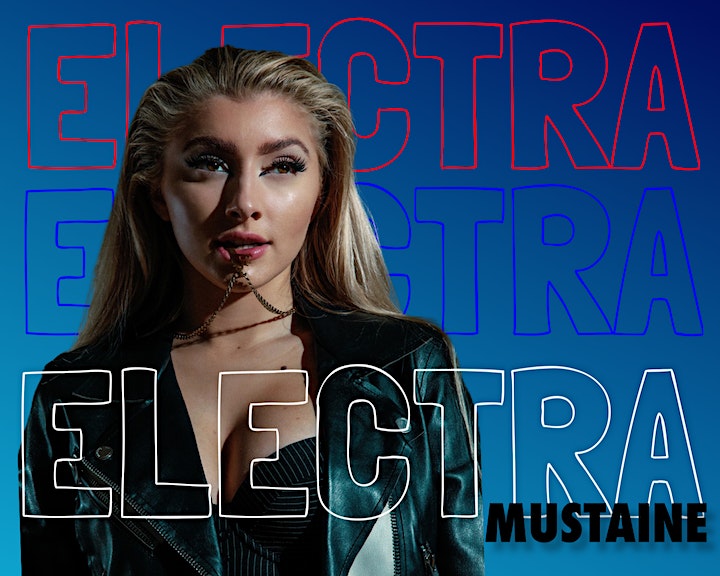 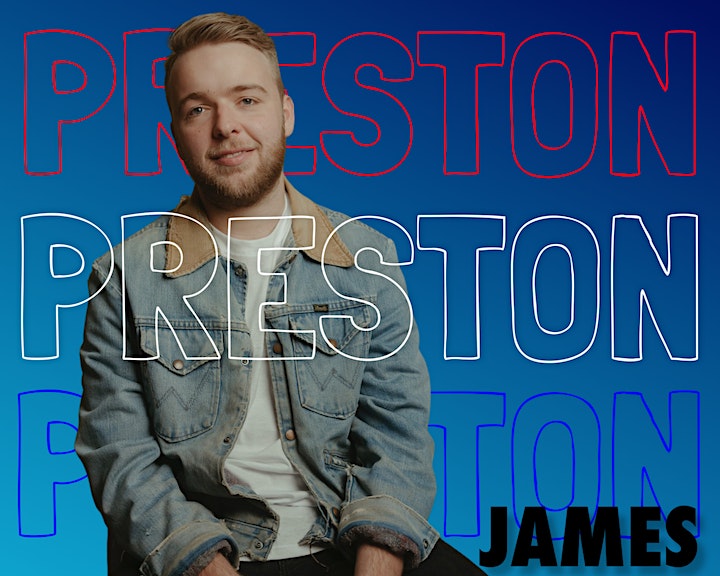 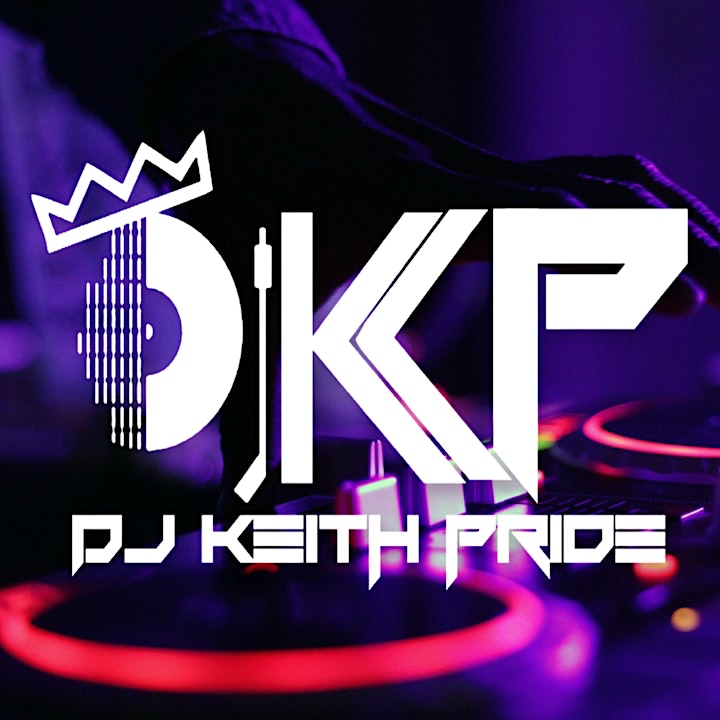